Last call – A travelers brush with life and death

Blue sky, tropical sea and the catamaran shifted gently in the wind. 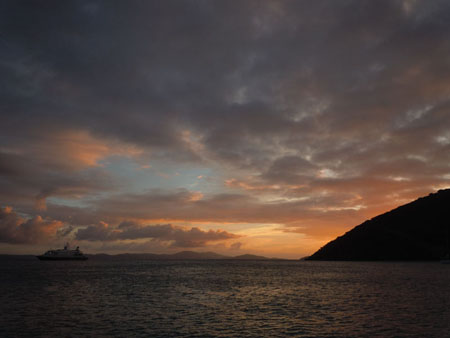 We were tacking towards Virgin Gorda. The galley radio crackled to life with a voice calling: “Mayday, Mayday”. Everyone stopped and listened, ready to do what we could. “BVI ‘Sale Pending’ calling Mayday…found comatose or dead snorkeler at the Baths. Resuscitation underway. Mayday.” It was a reminder of how fragile life can be, a travelers brush with life and death.

We were sailing towards the same bay, but miles away and kept listening for a response. In a matter of minutes, one call then another went out. Each time the radio sprang to life, all heads turned, ears tilted towards the speaker. Our captain shifted his weight to one leg leaning towards the speaker. Slowly the drama played out – one boat then another called the troubled vessel, the coast guard responded, updates continued – “Resuscitation continuing… injured snorkeler”. We relaxed a bit, the situation was less critical. Finally the coast guard changed the channel for a stronger signal with the Mayday vessel. The last thing the captain of ‘Sales Pending’ broadcast was that an ambulance was heading towards the dock. We’ll never know if the snorkeler survived or how he came to that state.

It’s an odd reminder that halfway around the world or outside your own front door, life may take unexpected twists and death may brush past your cheek. Odd too that it was the second close call on the trip.

Two days before we’d left Los Angeles on the way to connecting flights in Miami. At the end of the long flight, just as the cabin was being prepared for landing, I noticed that the forward flight attendants were anxiously peering to the rear passenger section. Someone was lying down in the aisle. One said, “This is not good” and a call went out – “Is there a doctor on board?” Over the next half hour we watched as the fallen, elderly man’s family drew near. They seemed resigned, there was no hysteria. Everyone waited. Finally an airport EMT crew came on board. One said, “They’re already applying compression”.

A few minutes later we were allowed to deplane, foggy headed from the long flight and strangely suspended – no one knew if the fallen flier would survive. A few minutes later a stretcher rolled past quickly with the man lying face up, his rotund belly exposed, his face covered with an oxygen mask. A small procession of paramedics and family led him through the terminal and to his fate.

We glanced around, blankly pensive and raw. Everyone who had been on the flight was connected by the same emotional reminder of how life can change in a moment. The terminal was quiet and then, quickly,  all shifted as the bustle resumed. It was like a pond where the rings from a tossed rock disappear without a trace, the surface once more glassy. We gathered our carry-ons and stepped forward in search of breakfast before catching the next flight. 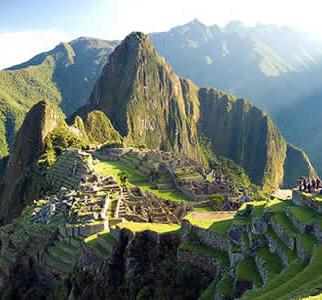 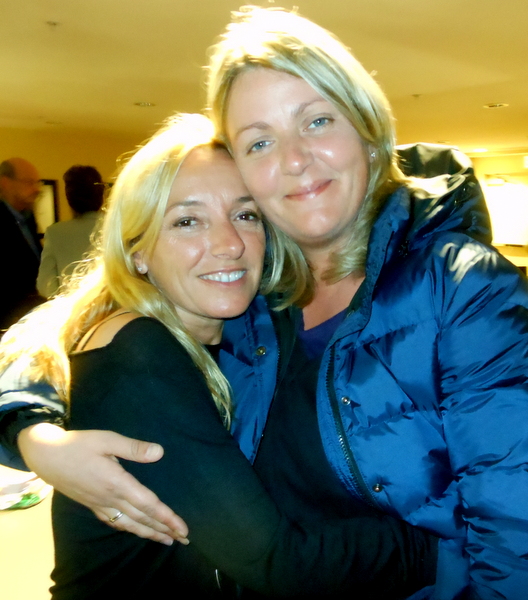 The company we keep – Travel Massive lands in San Diego 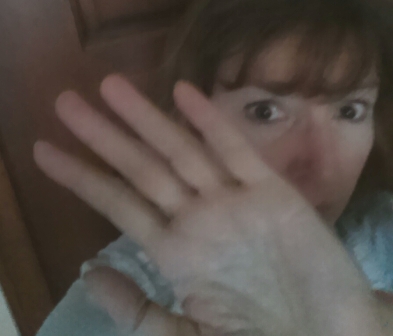 Travel Safety Tips – How to protect yourself