If you travel often, airport parking takes another layer of planning and expense to manage. That’s why I was tickled recently to discover that the new service, Flightcar, has landed in San Diego. They make it easy to park for free and if the car is rented during your absence, you make money back. As I’m in and out of SAN almost monthly, I decided to try it out. 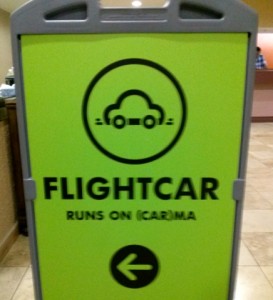 Here’s the Pros to using Flightcar: 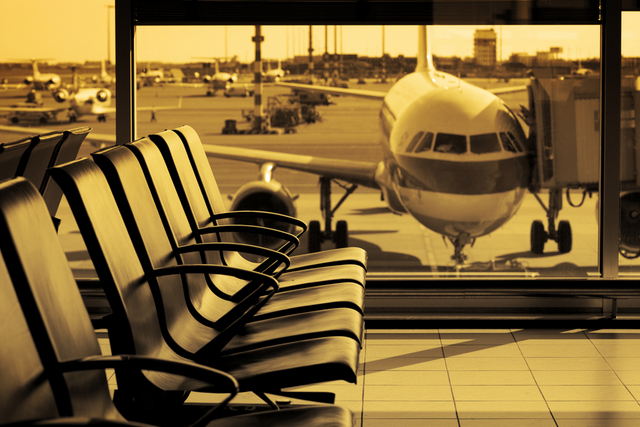 The Cons to using Flightcar:

Would I use the service again?

Absolutely. If I had a brand new car I might reconsider but the 1 million dollar insurance policy per car makes it an easier choice. Flightcar only rents to members, who are pre-screened. A totally random stranger is not going to drive your car. It’s a car-sharing service with a twist and a creative, lucrative way to take the financial sting out of airport parking.

If you’re looking to save money on airport parking, find out if Flightcar is in your city. 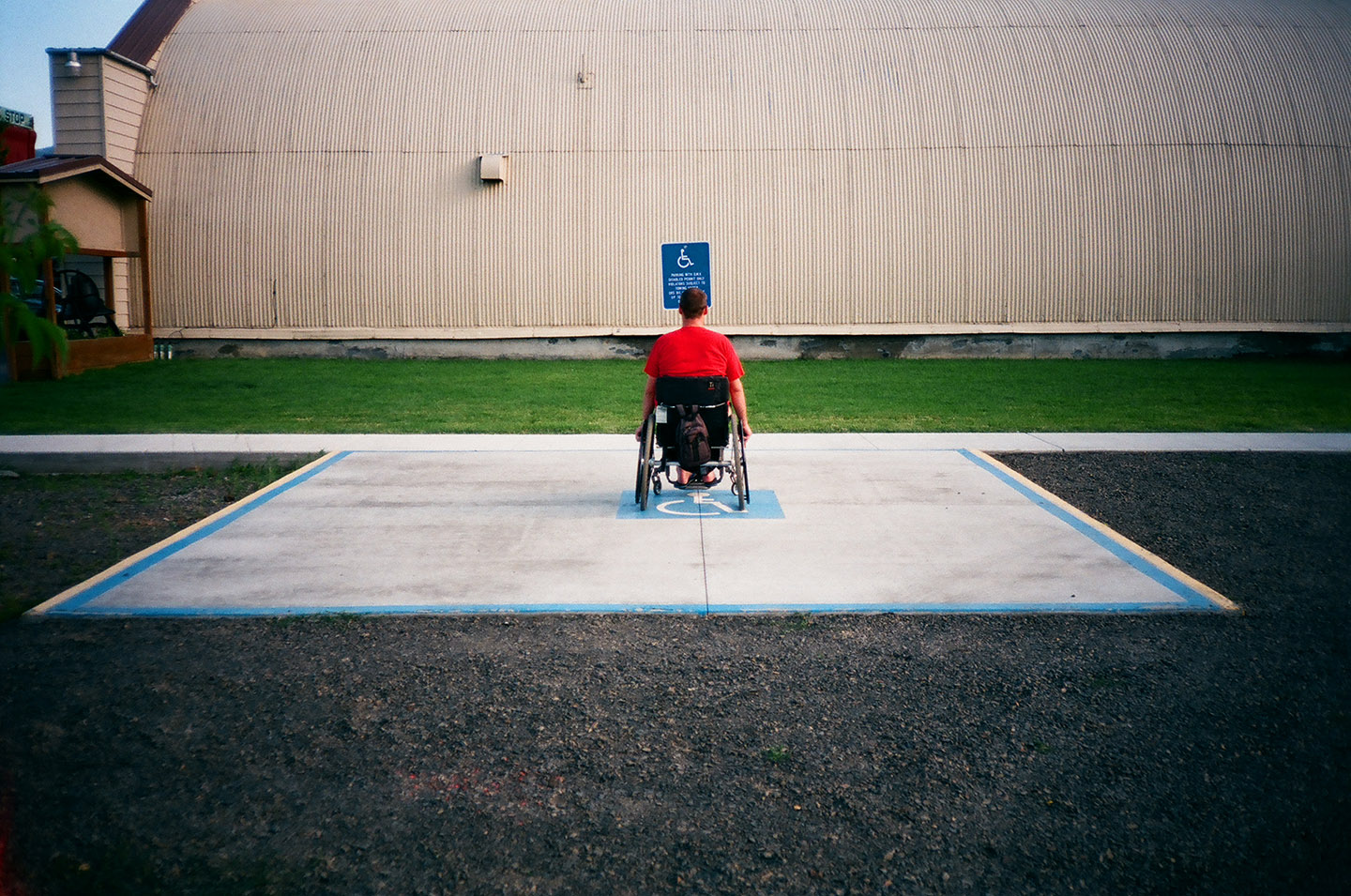 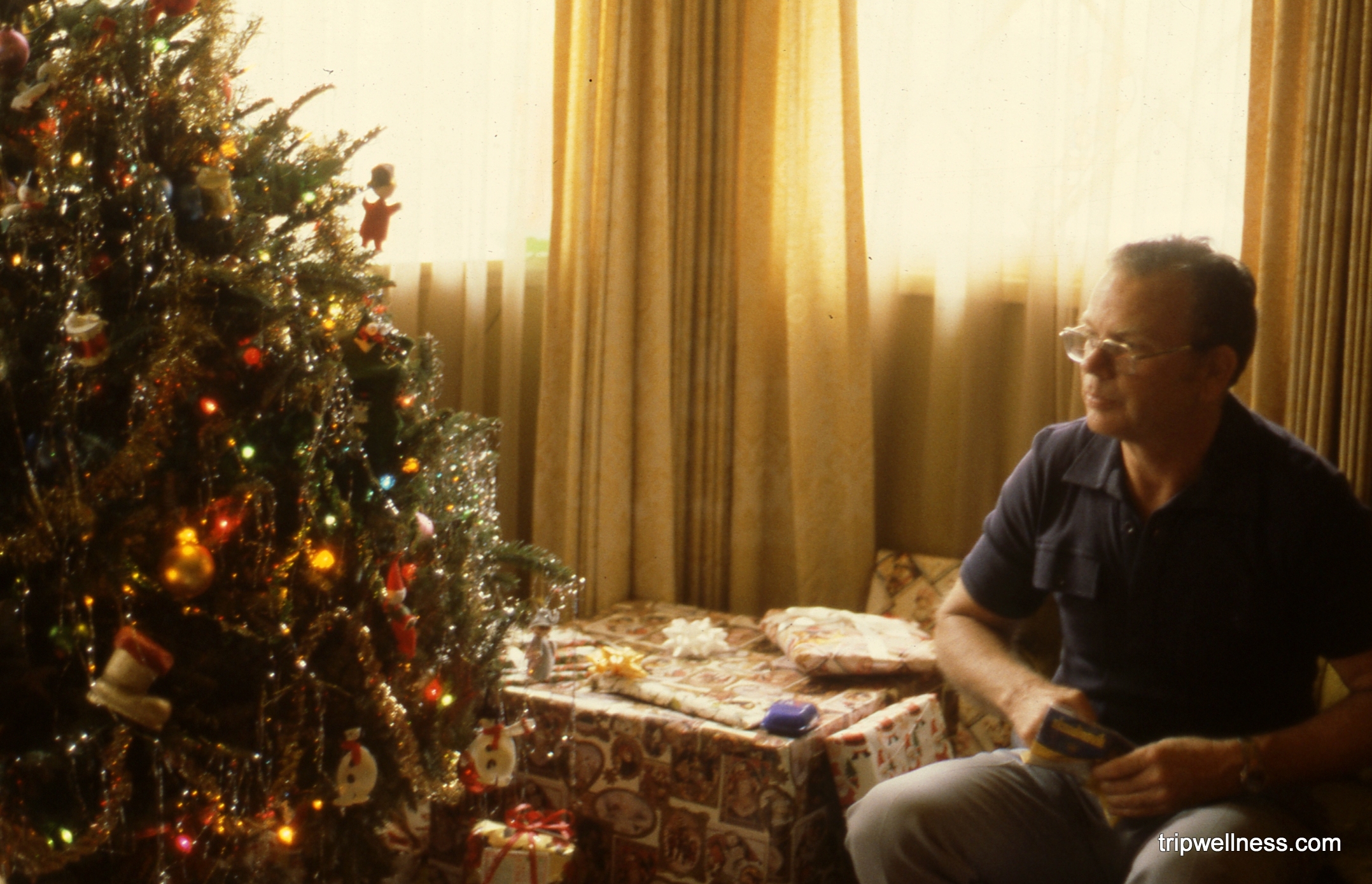 The nine ages of the season – a holiday timeline 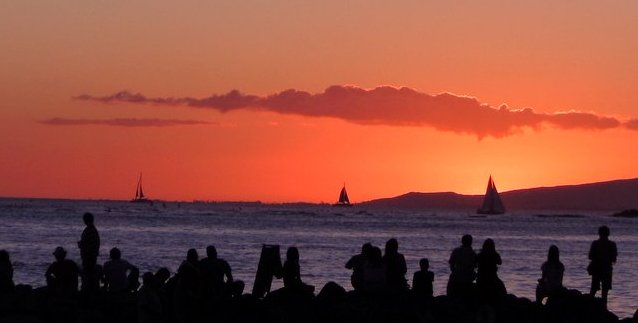