Spontaneity – To travel or not 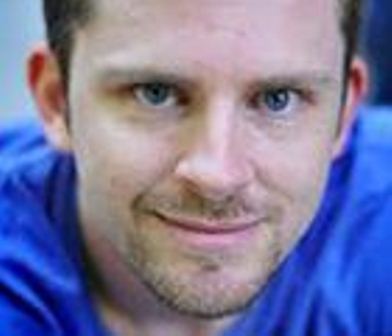 It was a startling idea. “What do you think about going to Thailand – in two weeks?” Really!? Could I be ready to travel or not?

My fiance and I both had passports and a break between work projects. Frequent flier miles were available as well as seats through Japan with a return to recover from jet lag for two days in Hawaii. It was perfect and before I knew it, the visa dance was accomplished, the house locked up and I was riding a Tuk-Tuk through Bangkok traffic.

Truly it wasn’t the best way to catapult across the world, but it worked. I once asked Chris Guillebeau about what he would say to would-be travelers: Just go. While on his quest the last few years to visit every country in the world, he said that he always expected there to be some disaster. There were missed flights, run ins with food poisoning, lost luggage but never full on disaster. The fear of what might happen keeps too many of us from ever leaving home.

You can hear what Chris had to say about his quest and travel in this interview done as part of the Gathering Road Podcast originally on the Womens Radio Network:

If you’d like to read more about Chris’ adventures and how he’s managing to travel the world.

Check out his book: The Art of Non-Conformity. For the Thailand trip, I could’ve packed better, prepared better. I took too much and in some ways not enough – too many formal clothes for the tropics and not enough sunscreen. We did however pack two different Thailand guidebooks and spent hours comparing entries.

I jumped at the invitation from one of my work acquaintances to visit his family in a Bangkok suburb and spent an exciting afternoon shopping with them in one of the world’s largest markets. The short prep time made me courageous about asking for connections overseas with a nerve I wouldn’t have had given more time to think about it. A year later we were delighted to host the same family in Portland, Oregon.

There are a few things I wish I’d seen – the floating garden market, the beauty of Chang Mai in the north and I never saw the carved coast of Phukket. In truth no trip can cover everything. One day I’ll return to explore the region and certainly go for longer than ten days.

I hope to have more than two weeks to set the trip up, but if otherwise won’t miss the chance to go. 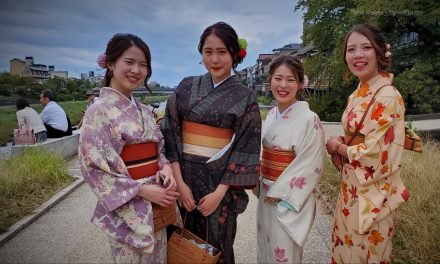 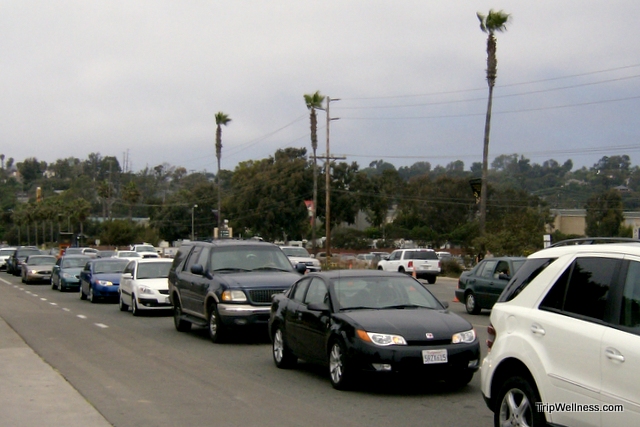 Thriving on the early flight