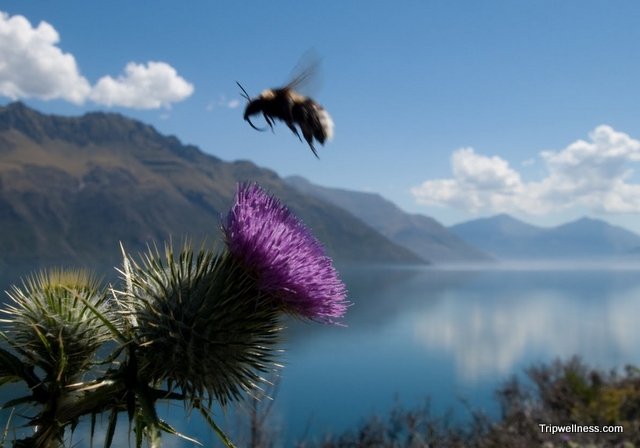 Another lifetime ago I won a national award for producing a short radio play. I’m really not bragging, bear with me a moment. I opened the mailbox one afternoon, found the envelope and ran into the house to call and confirm that I’d be at the award ceremony. Then the reality set in. I had just returned from my honeymoon, an amazing two weeks wandering in Thailand, and was expected in New York City in two weeks. I had a place to stay and frequent flier miles offered but I didn’t go. It was just too much! I was a world traveler already how could I keep going?

I stopped myself from going with false humility. It felt like just too much happiness! Fool that I am, I asked a friend who lived in New York to attend and pick up the award for me. My life might have taken a different turn if I’d gone and met the other recipients, the other producers and who knows who else. I turned away from the blessing and back to my safe, predictable world. It’s one of my few regrets.

Last year I was asked to be a guest on a friends’ road trip through South Island, New Zealand. I can’t say that New Zealand was on my bucket list but after poking around the internet couldn’t believe the beauty of the place. It again felt like too much! I couldn’t justify the time away from work, family, pets – the list went on.

This time, however, I stopped thinking and simply wanted to go. The journey opened my life to new possibilities, new friendships and alliances that I could never have anticipated. They were there for the taking. The simple joy of spending long days wandering through astounding valleys (think ‘Lord of the Rings’ territory, which was shot there); the fun of white water rafting; filming friends bungee jumping over canyon rivers; slipping out of the summer heat and toasting in an ice bar, the wonder of Milford Sound and it’s staggering, primordial cliffs – the list goes on.

Another trip materialized a few months later! Again I couldn’t rationalize going but soon found myself teaching Flytime Yoga at 30,000 feet to a group of drowsy divers en route to Fiji. It was another unbelievable adventure – swimming with sharks, night diving, meeting other world travelers. Again my business and life were enhanced in dozens of surprising ways. The ripple effects continue to amaze me.

Usually my gratitude practice centers on a day well lived; on health, friends, having a safe, quiet place to rest and work that inspires me. I could never have anticipated the boon travel has given me and now that I’ve learned to say yes, new opportunities continue to sweep into this modest life often bent into the effort of making a living. I’m learning to open up and receive. My independent spirit is relinquishing its foolish, knotted resistance and unfolding. Surprised? Yes, I didn’t expect to be a world traveler but I won’t shrink from the chance.

Why the Newport Boat Parade is the best in Southern California 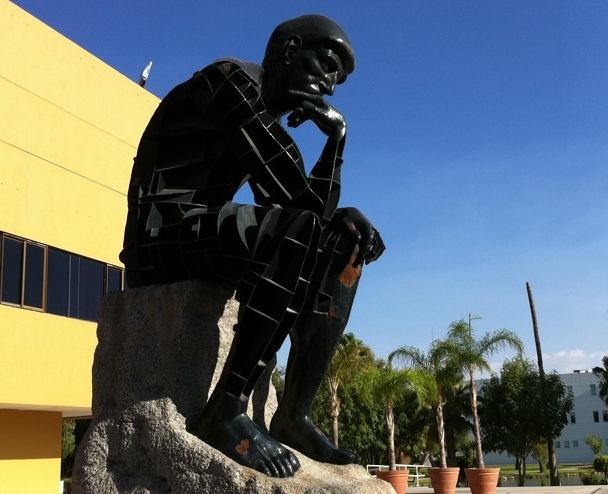 Secret Stretches Every Traveler (and Computer User) Needs to Know 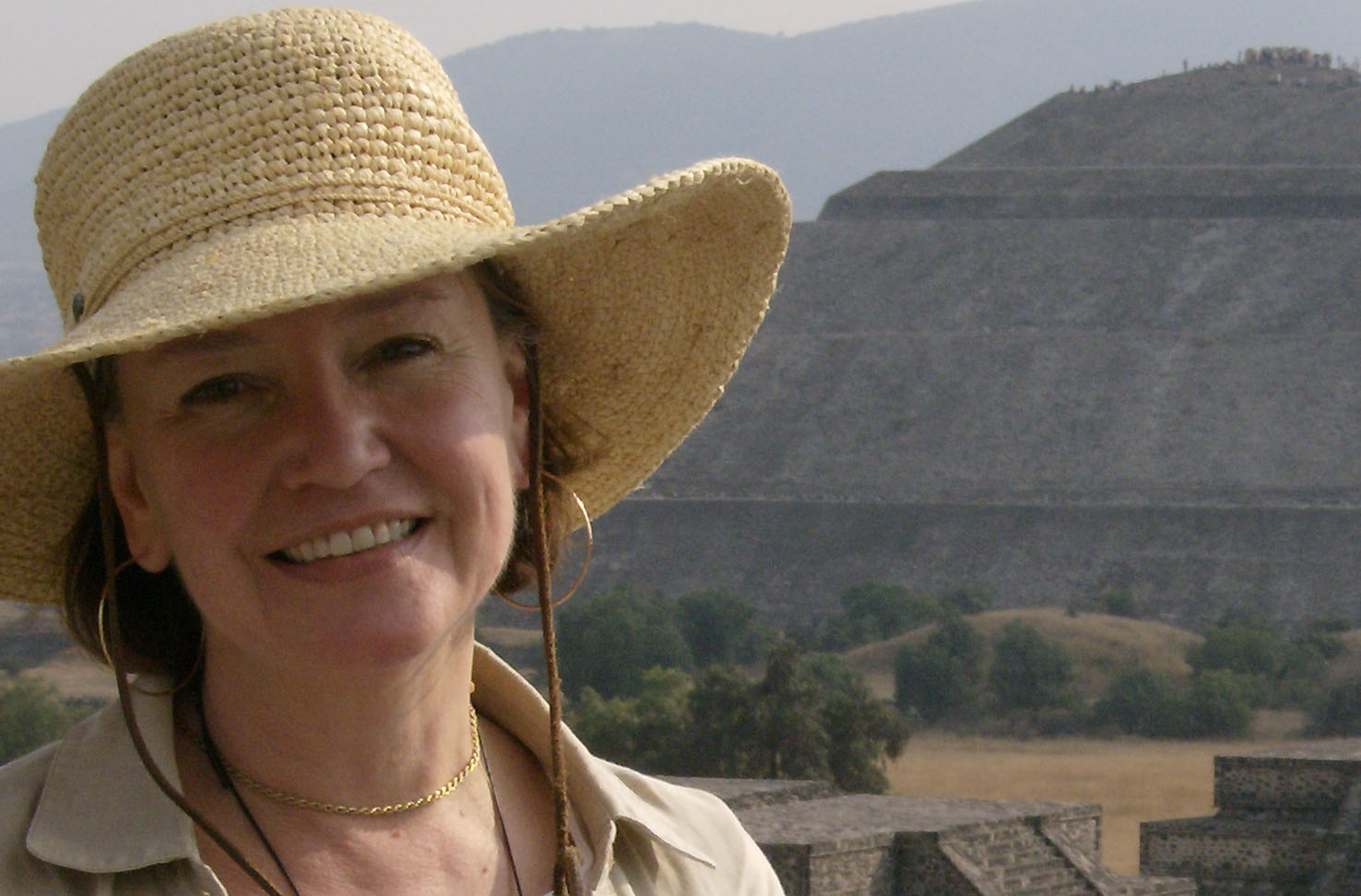 A long distance drive – Going solo in the Central Valley