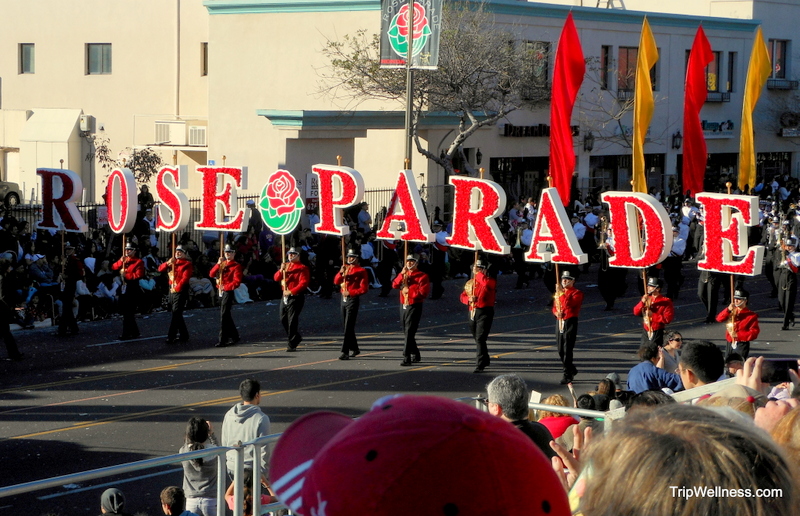 My first time visiting the Rose Parade, half the family slept in the car while the rest of us camped out on the sidewalk along the route. Later my dad set up a plank bench between two ladders for us to watch from above the crowd, but I most remember the smell of roses and a tunnel of flowers as you looked down the street at the approaching floats.

As the saying goes: You can’t go home again and I learned that you can’t see the same parade twice. I hope you’ll benefit from some of the tips and blunders I made in visiting the Rose Parade many years later. My next visit was decades later with my teenage son. This Rose Parade was a two hour extravaganza with international bands and no-expense-spared displays. I’d elected to to watch above the street from bleachers along the route. We used the ‘official’ parade seating company (see below) to reserve our places and even secured assigned parking all in advance of the big day. People still camp out along the parade route and nearby lots resembled tailgate parties more than parking spaces. Luckily we’d decided to spend the night at a hotel nearby.

Most hotels were booked and extremely expensive by the time I got serious about finding lodging. We did find a room for two nights and arrived late at the Quality Inn on Huntington Drive, about seven the miles from the parade route. The modest space worked and a model car club, with their vintage buggies, were there too, getting ready for their place in the parade. At mile 5.2 all floats go under this freeway overpass. Tall floats have to collapse!

According to a hundred year old truce between local pastors and cowboys, who tied up their horses outside the churches, the parade is never held on a Sunday. If it applies, take that into account when booking lodging. Having an extra day can make your New Years trip into a real vacation with so much to see in the Pasadena area from galleries, gardens, museums and the race track.

If you’re on a budget: Roll into town pre-dawn on the day of the parade but be prepared for tight crowds along the central corridor of the route. The outer end of the parade will still give you opportunities. You can also sleep along the street and join the party the night before. You never know who’ll show up when you’re visiting the Rose Parade.

Links for Visiting the Rose Parade 2016:

Tips to get the most from visiting the Rose Parade:

If you buy seats, know the difference in the various viewing areas:

If you get bleacher seats on the odd numbered side of the street come prepared:

Find out when the parade will approximately arrive at your area

The parade starts at 8 am and lasts about 2 hours. We sat in the 1305 Colorado block and the first floats didn’t reach us until about 9 am. Sitting in the bleachers for nearly 2 hours before anything happens can make anyone cranky!

Best strategy for comfort and economy:

Make friends with a company that has a storefront along the parade route and arrange to sit on their roof. Ask for access to bathrooms while visiting the Rose Parade.

Sharing is caring: I hope you’ll share the post with friends and here’s a pair of images to pin. 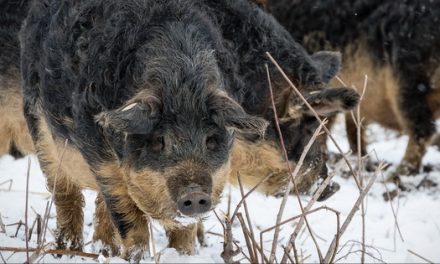 A culinary culture collision: Porchetta, a Hungarian pig and a South Korean Chef 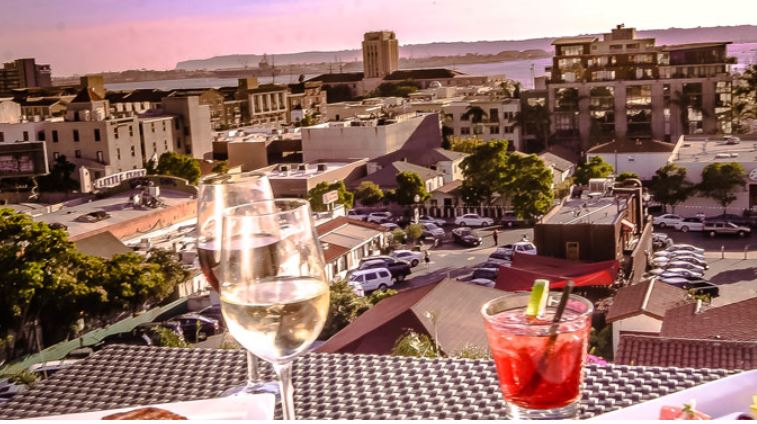 What to see in San Diego – Rooftop Views

Thriving on the early flight